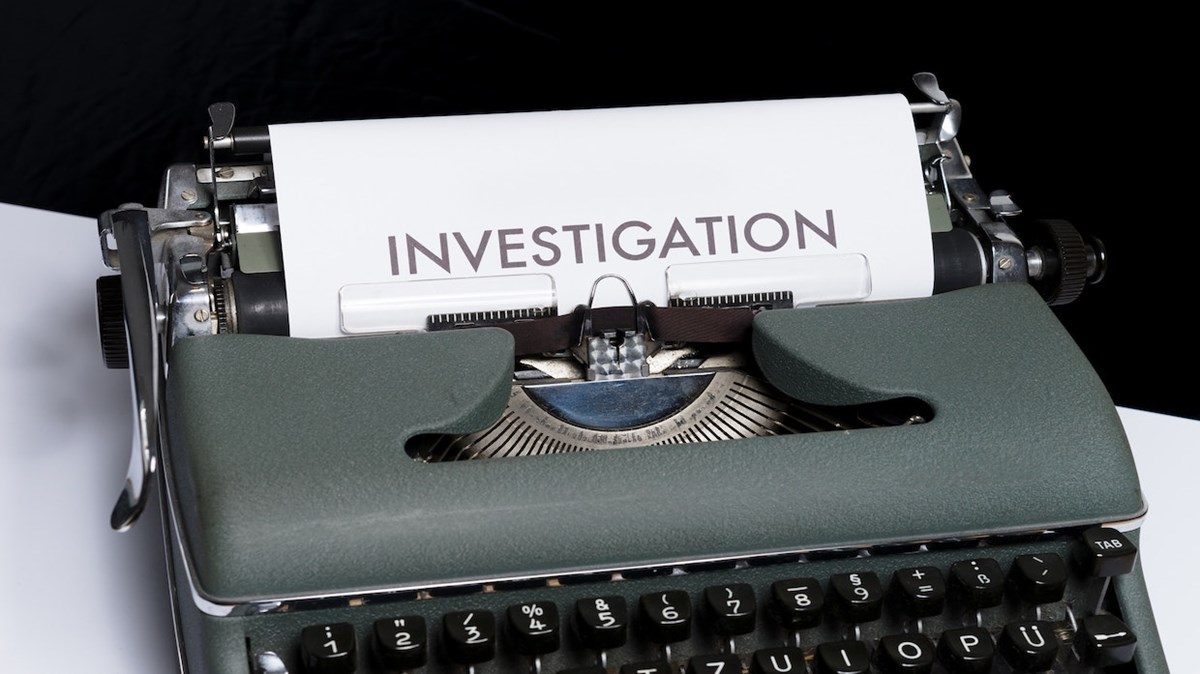 Aimee Byrd wrote a book. She’s in a conservative, traditional branch of the Reformed faith. Pastors are male, theologians are male, power pervades. Some didn’t like her book. It exposed male power where power was not meant to be. Some of her critics, pastors mind you, went “public” on the Geneva Commons, a supposedly private FB page, the comments became known.

The comments were vile, and profoundly unChristian and lacking Christian character. These men ought not to be pastors. They haven’t the slightest idea of how to treat people, let alone women.

There is an investigation of three of her critics, and perhaps most unbelievably, the investigation took place without talking to the victims. The victims, to put it straight, are unsafe in their hands. (More below) The investigation’s report is public.

Aimee Byrd writes up a report about the investigation. What she shows about the investigation is that it is textbook gaslighting, victim shaming, and turning the guilty into victims in need of nuanced corrections. There is a way to “investigate” (that word would be avoided by the way) that is pastoral and a way that is not. This is not.

Valerie Hobbs, a specialist in analyzing rhetoric and language, read the report carefully and these are three citations from her study of the report. I hope the “investigators” take her study to heart. She sees the big picture: it’s lack of pastoral character.

Yesterday, I received a church court document which makes me feel like trash. The words that came to my mind as I was reading it include: cold, heartless, procedural, callous, pretentious, artificial, spiritually abusive.

Instead, I’m going to point out just a few of the ways that this procedural word salad can be broken down into a very simple message, one which downplays abuse, blames victims, and celebrates the committee and their procedures. All wrapped in an artificial cloak of religious piety.

By their own admission, the committee never requested to speak to any victim but Aimee Byrd (who understandably declined), took the offenders at their word and interpreted the scope of their work in a way that blamed victims and those who advocated for them. But by here using the name of “Jesus Christ” and claiming that this committee of five men was fixed in its moral purpose, the committee positions their decisions as authoritative and final. Sacred. Who can speak against such “high ends?” Who dares?

My comments are brief.

First, the entire concern is not with the victims upon whom vile language was used. This is a failure.

Second, the issue of character is totally ignored. These male pastors speaking about Aimee Byrd are saying things no pastor should ever be saying. The concern of the investigation is rules and regulations, procedures and processes. Not character. What is said, Jesus says, comes from the heart. There’s something here deeply wrong in the heart. This is an oversight failure.

Third, there can be no genuine investigation until the many victims are listened to in a way that is safe for those women (all women).

Fourth, here is a case of dude-bros talking to dude-bros that protects dude-bro-ism without a care for the women victims of the dude-bros.

The Jesus who cared for the wounded and abused is unseen in the entirety of the process and the report. It has not yet reached the level of Christian pastoral care.

Whoever loves money never has enough; whoever loves wealth is never satisfied with their income. This too is meaningless.
Ecclesiastes 5:10

Never go into battle with a gun you have never fired.